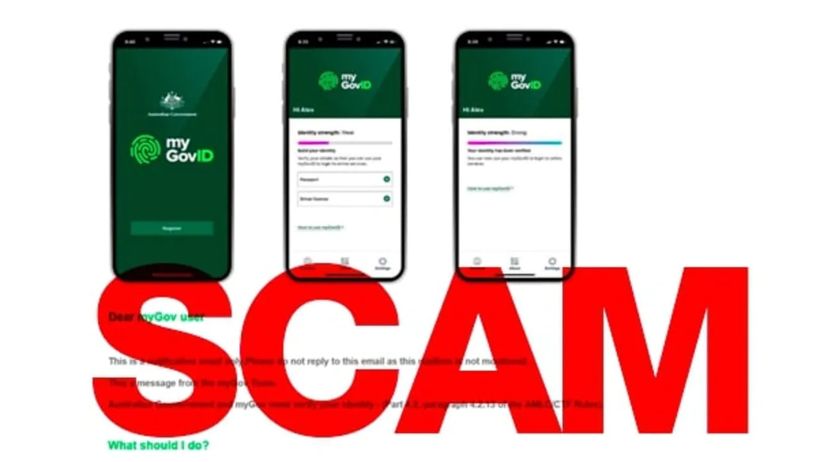 Australians are being warned to keep an eye out for phishing emails where hackers mimic myGov in a bid to steal peoples personal information. The Australian Taxation Office issued the warning on Friday, saying it had received reports about the scam landing in people’s inboxes.
In a statement, it urged Australians to take extra caution. It said the “fake emails” claimed to be from myGov and included screenshots from the myGov app.
“Scammers pretending to be from the ‘myGov customer care team’ are…

Can the Openpay (ASX:OPY) share price double in value? 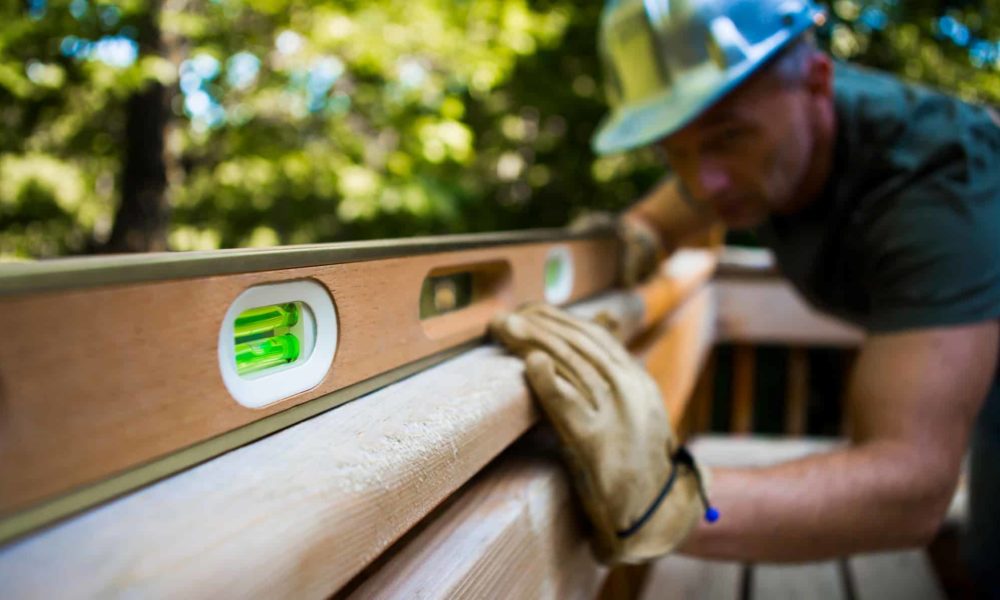 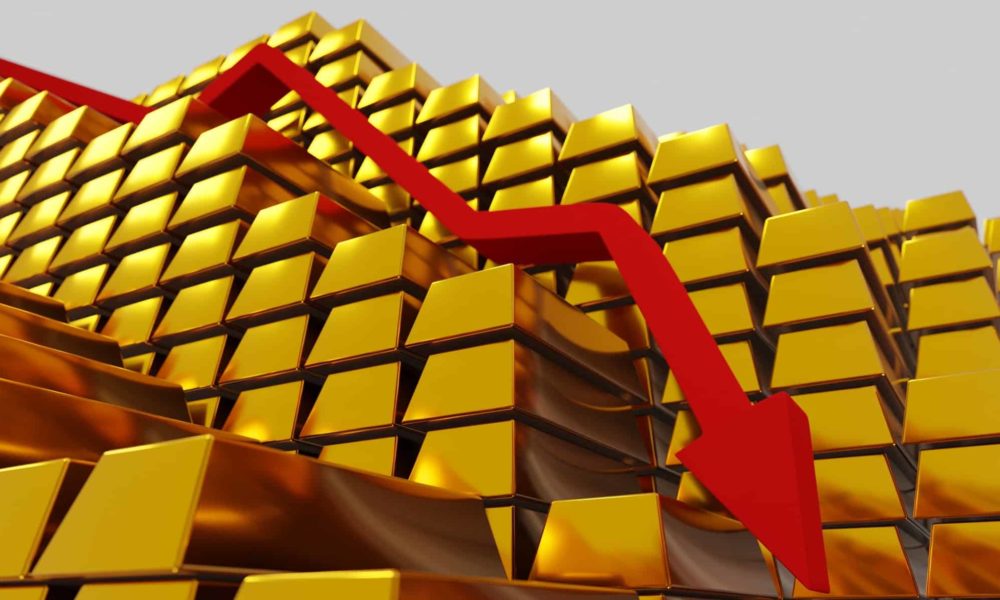