Bega Valley Shire Council general manager Leanne Barnes will stand down after eight years in the role, and 19 years in total with the council.

Mayor Russell Fitzpatrick said Ms Barnes has formally advised councillors of her intention not to seek a renewal of her contract when it expires later in 2021.

Mayor Fitzpatrick said that while the announcement was not unexpected, it will be a huge loss for the Bega Valley.

“Leanne has been an integral part of council for more than 19 years, including eight as general manager,” he said.

“During this time, Leanne has assisted council to deliver a range of significant infrastructure,…

Just arrived at the Pound Meet Harry! Harry is a 7 week old male kitten. He lo… 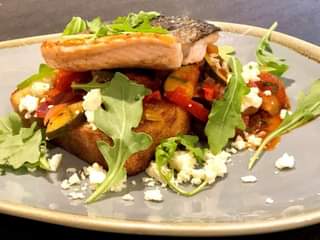 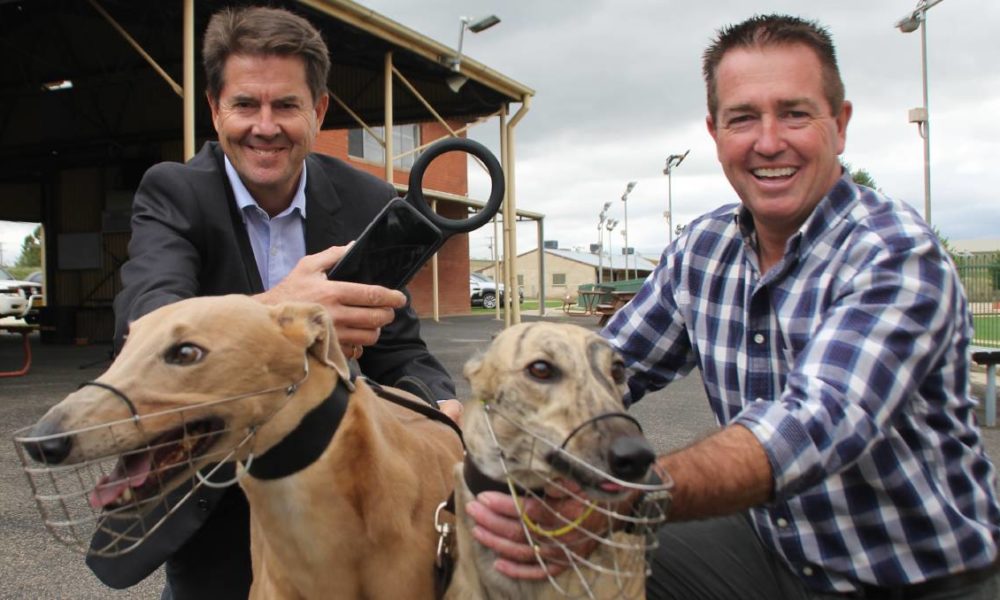