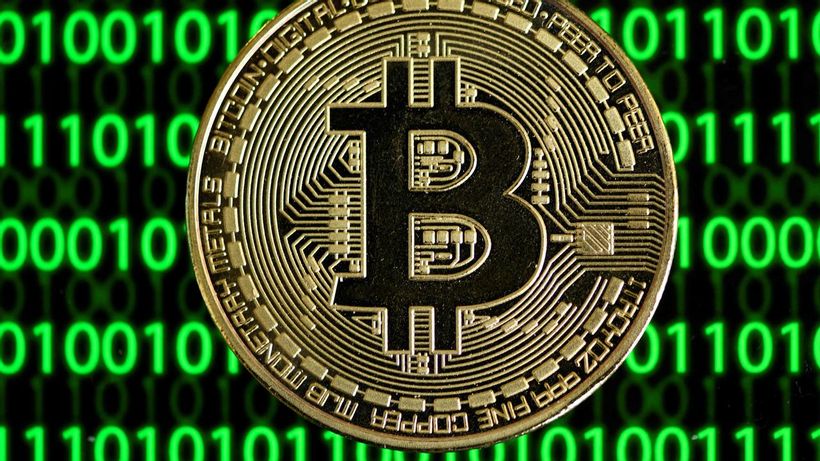 Tech billionaire Peter Thiel this week issued a chilling warning about bitcoin as its value continues to soar.The PayPal founder said that the cryptocurrency should be treated as a “Chinese financial weapon” that threatens the global power of the US.
Mr Thiel called for tighter restrictions on bitcoin, which he said could undermine the status of the US dollar as the world’s reserve currency.
The comments represent a change of heart for the mega investor, who has previously described bitcoin as the…

Fund managers have been buying Webjet (ASX:WEB) and this ASX share 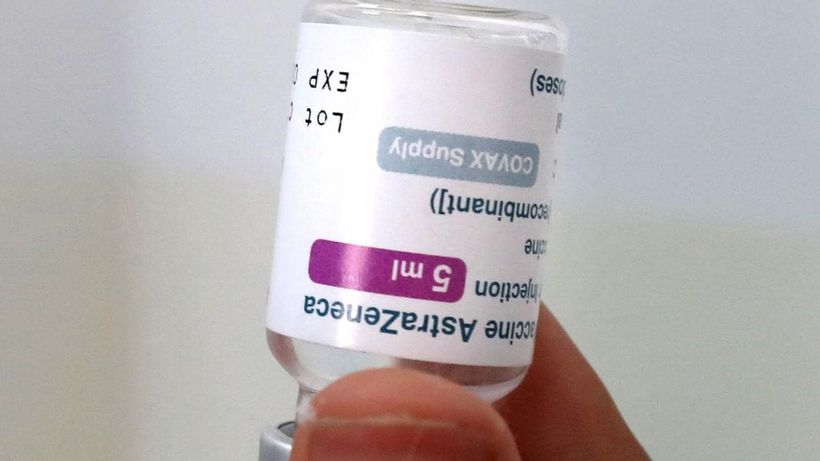 Victoria to lift pause on AstraZeneca vaccine for eligible under 50s – NEWS.com.au 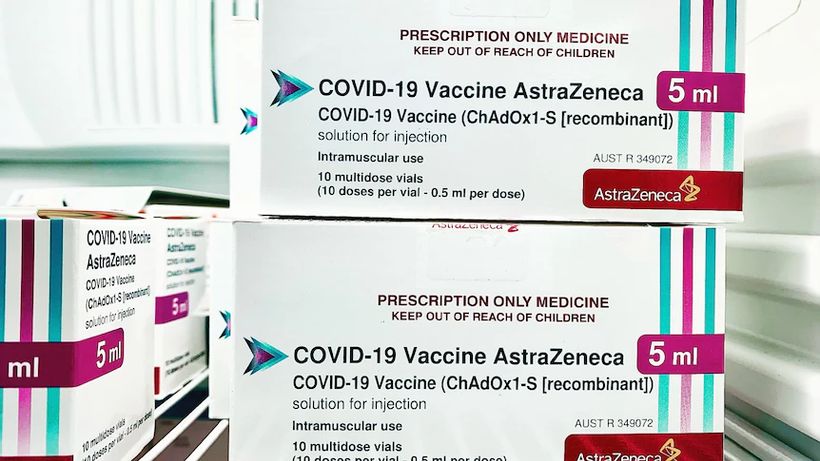