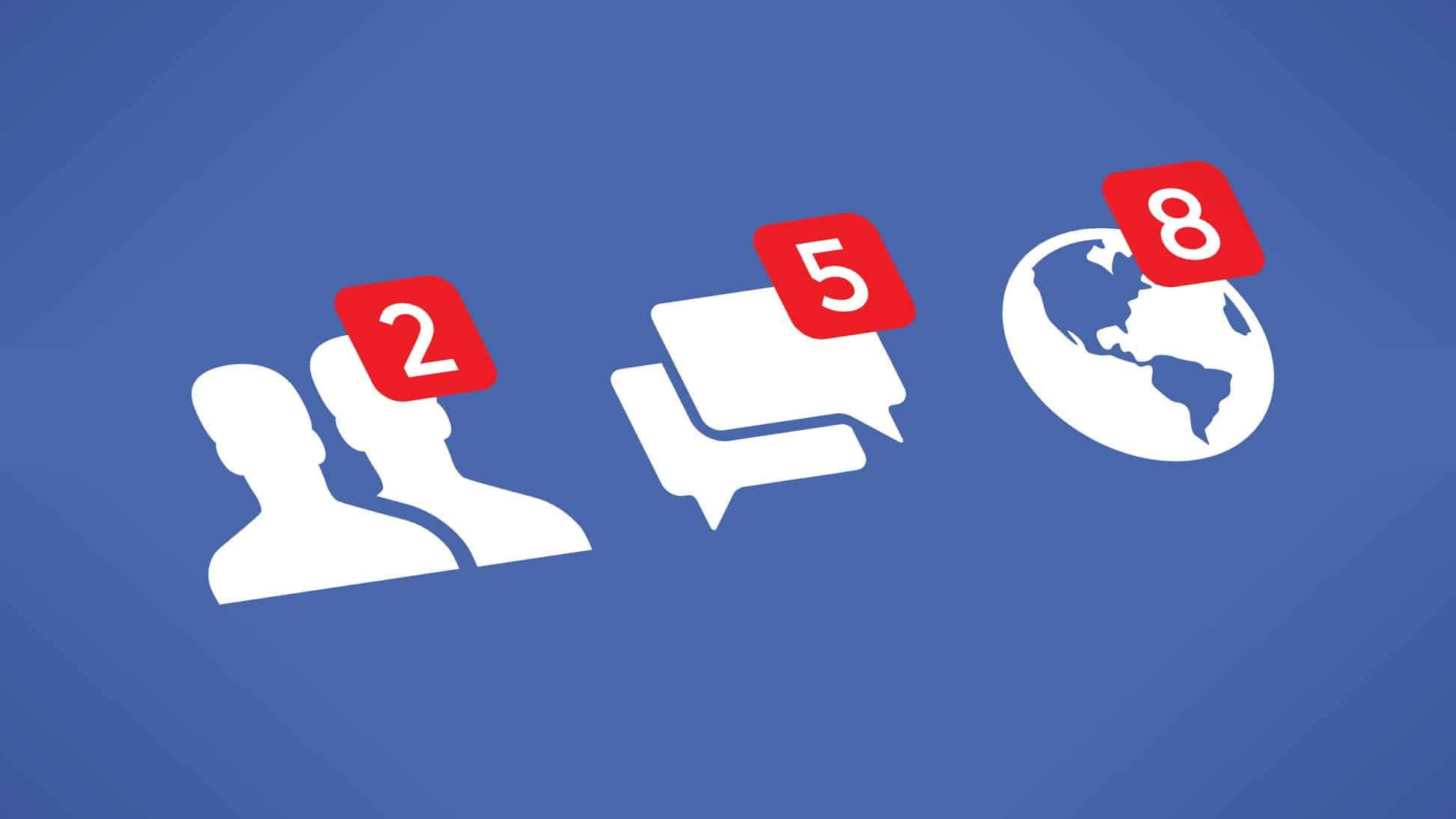 ASX media share will be in the spotlight after Facebook, Inc. Common Stock (NASDAQ: FB) and stuck a deal with Seven West Media Ltd (ASX: SWM).

The Aussie media group is believed to be the first to sign a letter of intent with the social media titan, according to the Australian Financial Review.

It isn’t only Seven West that likes the deal. The Facebook share price broke its four-day losing streak last night.

Seven West first but not last to strike deal with Facebook

Nine Entertainment Co Holdings Ltd (ASX: NEC) and News Corporation Class B Voting CDI (ASX: NWS) are believed to be close to penning their own agreement with… 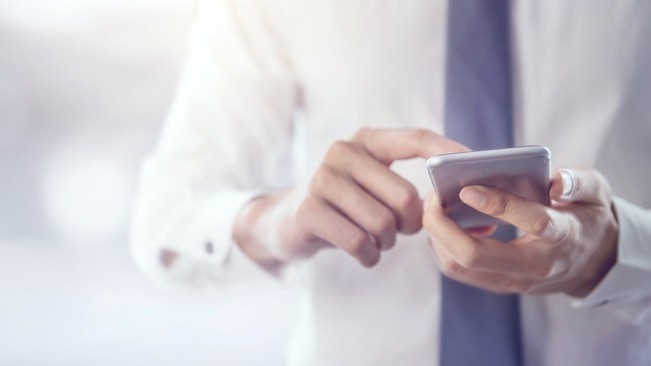