No one likes missing out, but we imagine it’d sting a little bit more if you got left off the invite list for the world premiere of a movie you’re the star of.
Daniel Kaluuya, who played Chris Washington in the 2017 psychological-thriller Get Out, confirmed that the rumours are true he didn’t score an invite to the Sundance Film Festival’s secret premiere of the hit film.
“No, they didn’t invite me, bro. They didn’t invite me,” the 31-year-old actor told Graham Norton, 57, during a virtual appearance… 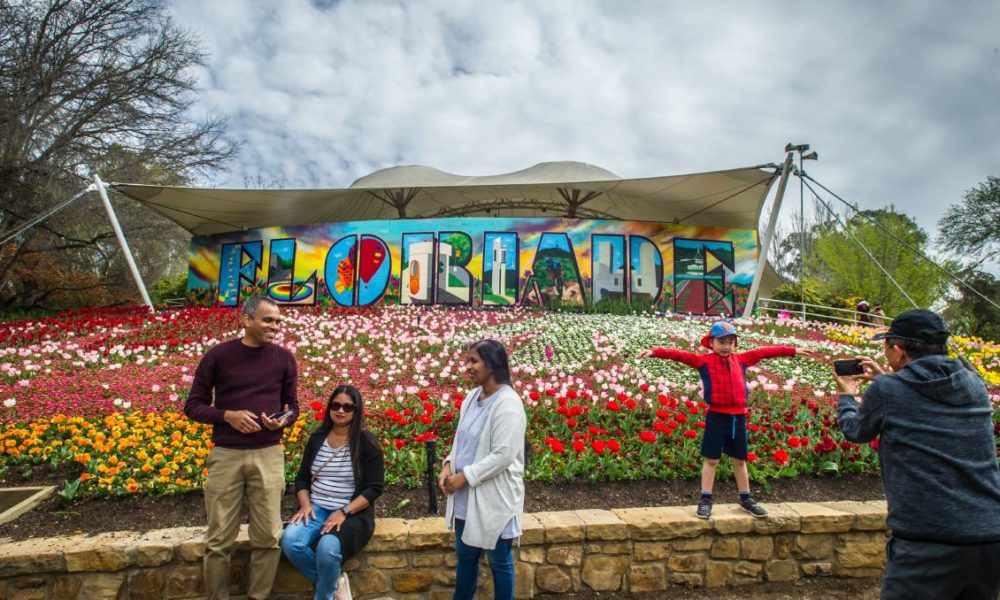 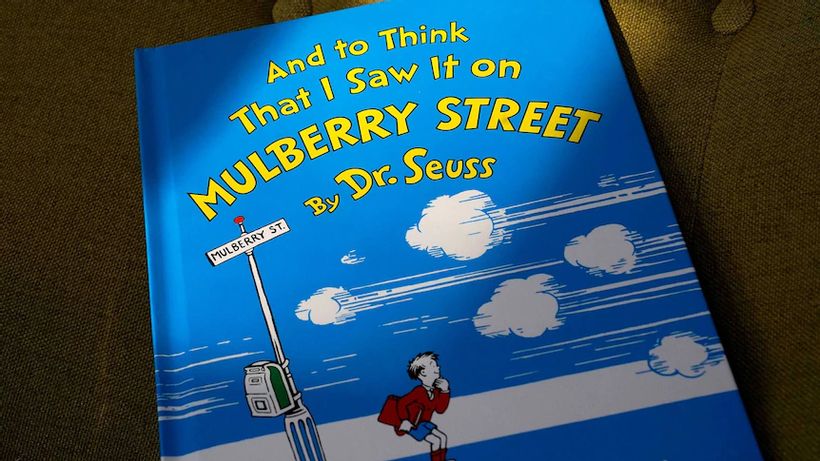