A 127kg stash of cannabis was found inside vacuum-sealed bags in a truck searched at Marulan. Photo: NSW Police.

A 25-year-old western Sydney man, Azadbir Singh, is due to appear before Goulburn Local Court today (Wednesday, 24 February) for allegedly stashing $3 million of cannabis in a truck.

Police located 127kg of cannabis in vacuum-sealed bags during an inspection of the truck at the heavy vehicle weigh station at Marulan on the evening of Tuesday, 23 February.

The inspection was part of Strike Force Raptor’s ongoing operations to disrupt and dismantle drug trafficking in NSW.

Three mobile phones were also seized by officers during the search. The 25-year-old western Sydney man, Azadbir Singh, was refused bail to appear in… 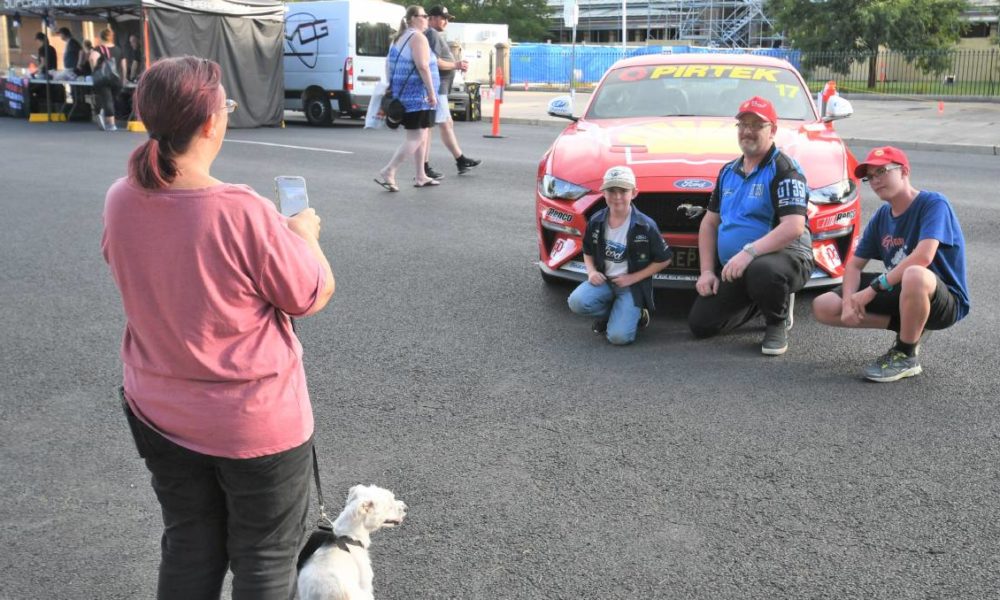 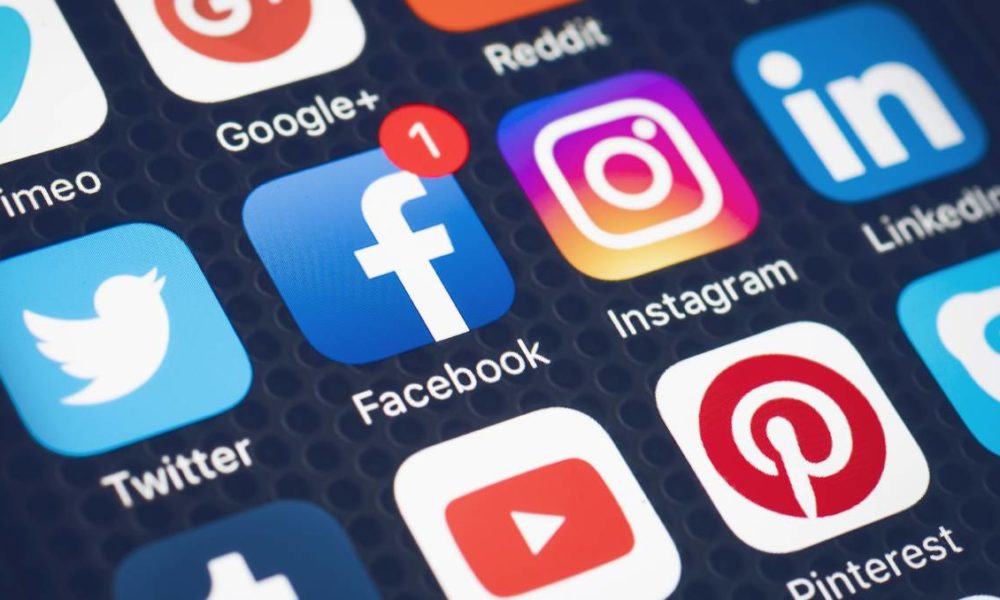