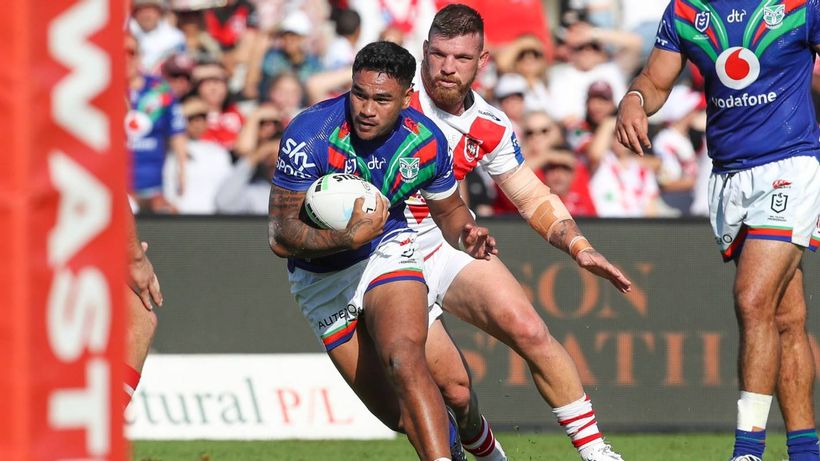 Less than 24 hours on from announcing the retention of one highly promising young talent in Rocco Berry, the Warriors have lost another.
Paul Turner, who was the subject of a proposed player swap to the Broncos that didnt eventuate early last month, has played his last game for the Warriors.
Turner, a half or fullback with electric footwork, was off-contract at the end of this season.
Paul Turner suffered a season-ending shoulder injury against the Dragons.
He was part of the Warriors’ plans in… 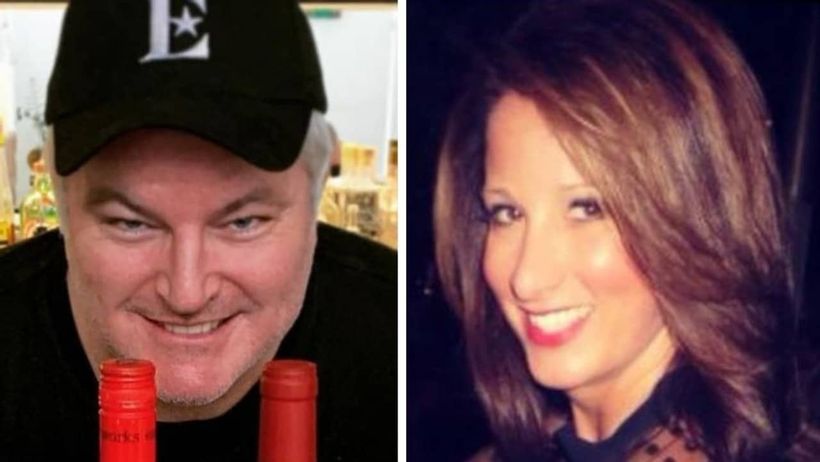 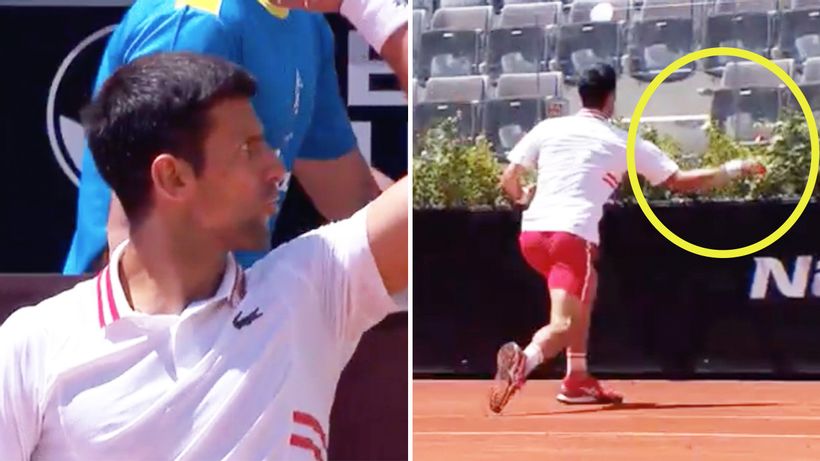