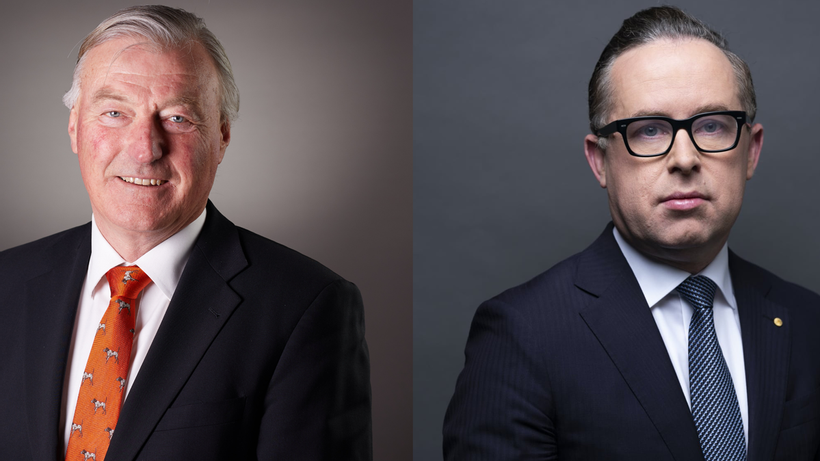 Regional Express deputy chairman John Sharp and Qantas Group CEO Alan Joyce have exchanged verbal broadsides as the airlines engage in a dogfight over domestic air travel in the post-pandemic era.
Sharp, who has lobbed many shots at Qantas and Joyce since Rex announced entered the domestic jet market, launched an attack on its arch-rival via an opinion piece printed in The Australian Financial Review on April 20.
Joyce fired back today with what is, for both himself and Qantas, an unprecedented… 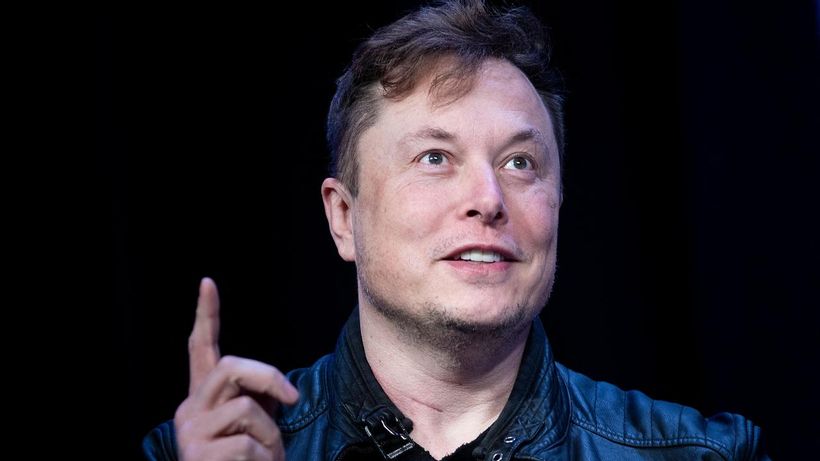