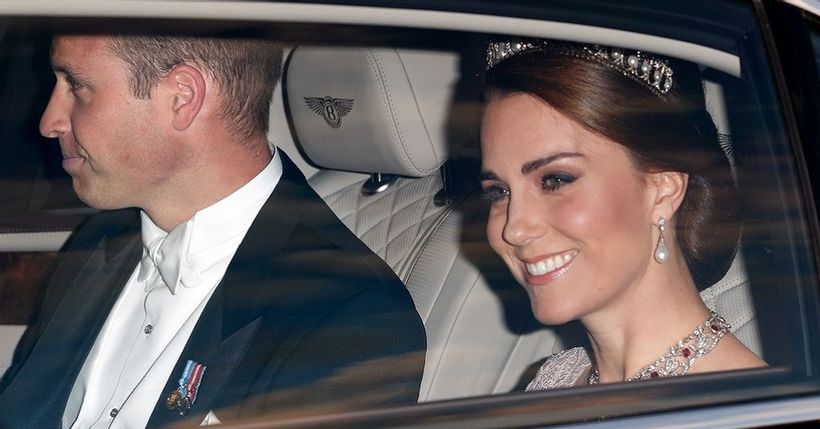 Kate Middleton has cemented her place in the new monarchy, according to a royal historian, with the Duchess of Cambridge tipped to “play a big hand” in the future of the British royals.
She’s come a long way from the girl dubbed ‘Waity Katy’ by some, pointing to the length of her relationship with Prince William before they were engaged. This included a short breakup in 2007 before they reunited and were engaged in November 2010.
Royal historian and author Sarah Gristwood told Vanity Fair’s Katie…

Pink rewrote her will after getting the coronavirus, thought she was going to die – 9TheFIX 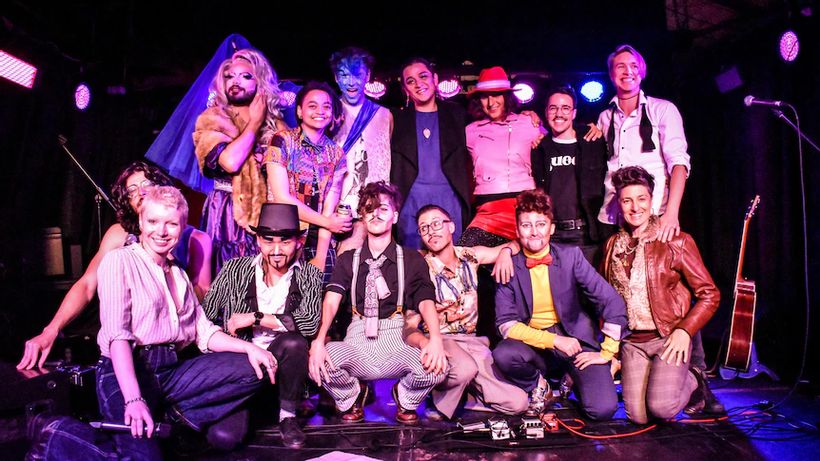 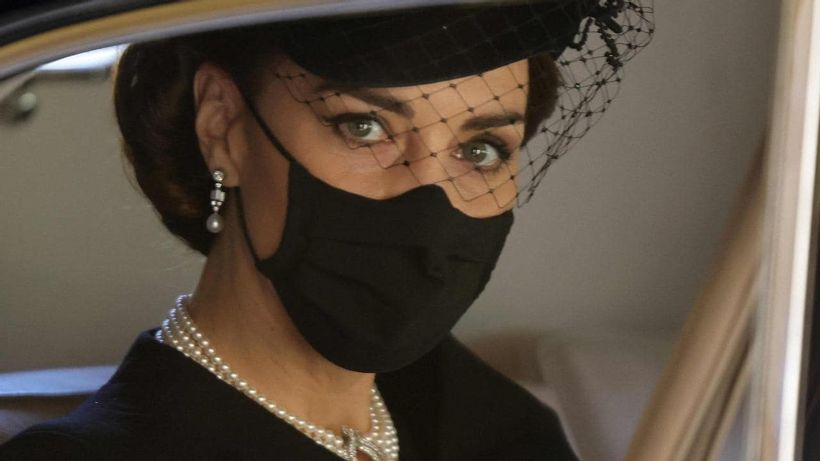