Leonardo da VinciHead of a Bear is to be sold in London in July by Christies auction house
A drawing of a bear by Leonardo da Vinci is expected to fetch up to £12m at auction.
The picture, titled Head of a Bear, is being sold in London by Christies. It will go on display in New York and Hong Kong before being auctioned and is expected to fetch between £8m and £12m, according to the auction house.
Ben Hall, the old master paintings chairman at Christies New York, described the drawing as one of the…

Related Topics:AustraliaThe Guardian
Up Next 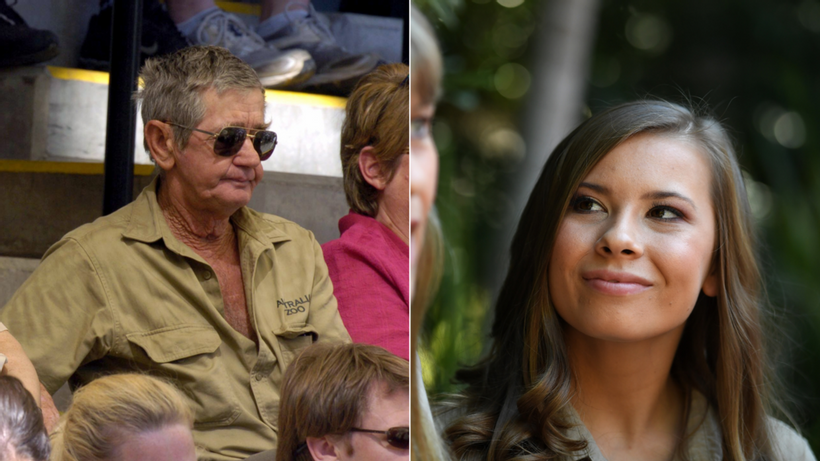 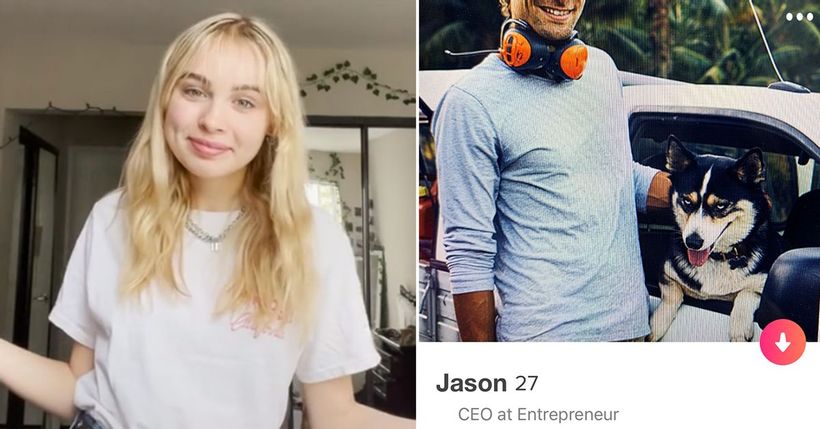