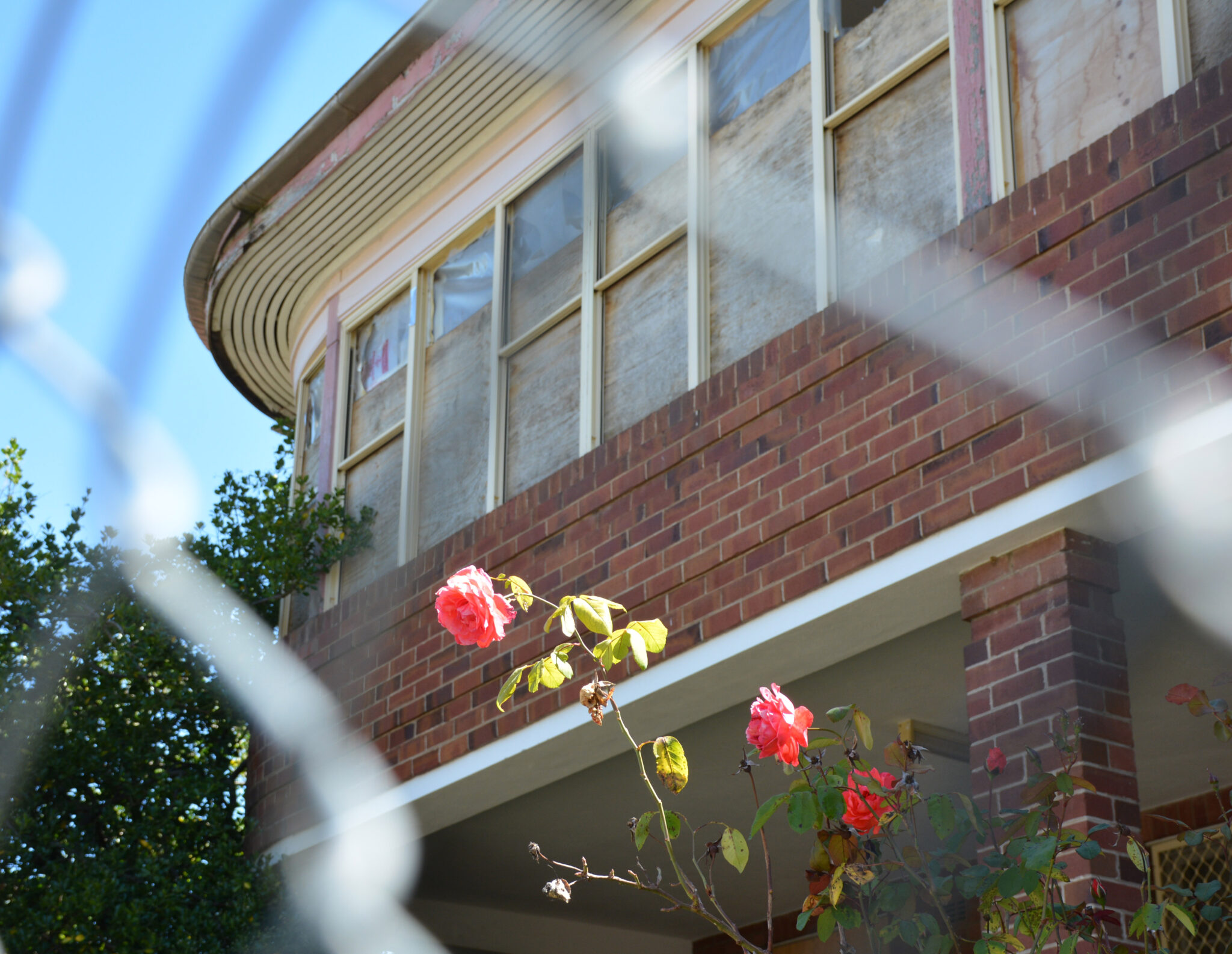 The 1937-vintage, former health office building, which has been vacant for a number of years, was the subject of a legal dispute between Orange City Council and Health Infrastructure which owns the site.

In July last year, Orange City Council rejected an development application by Health Infrastructure to demolish the building, arguing it could be saved and the unstable asbestos in the building would have to be dealt with whether the building was demolished on not. 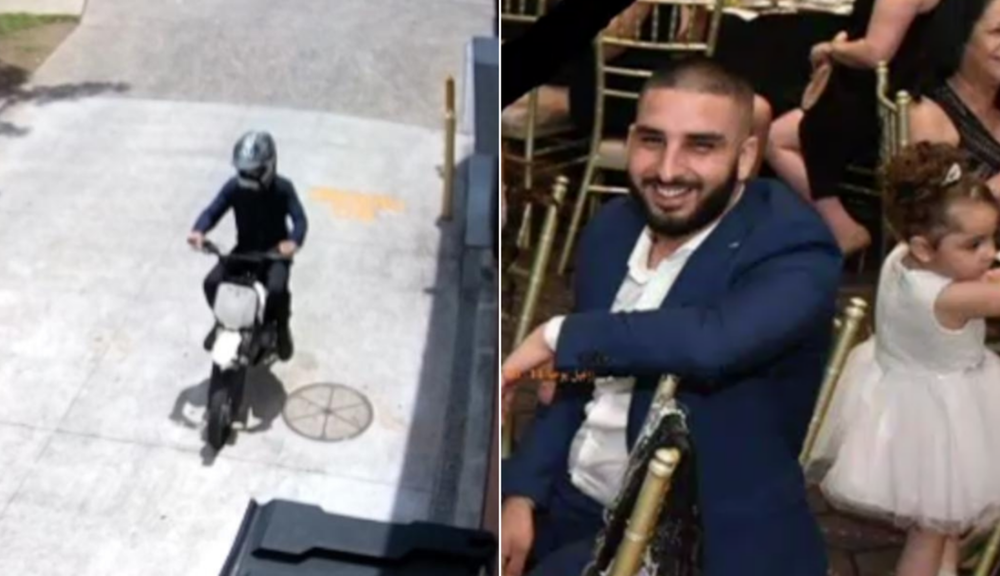 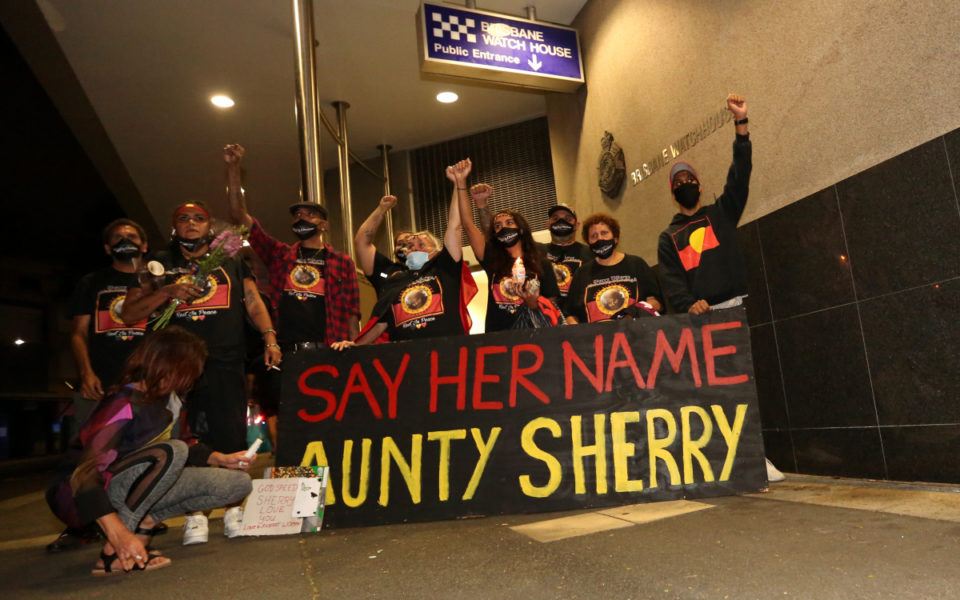 Aboriginal Legal Service calls for transparency after deaths in custody