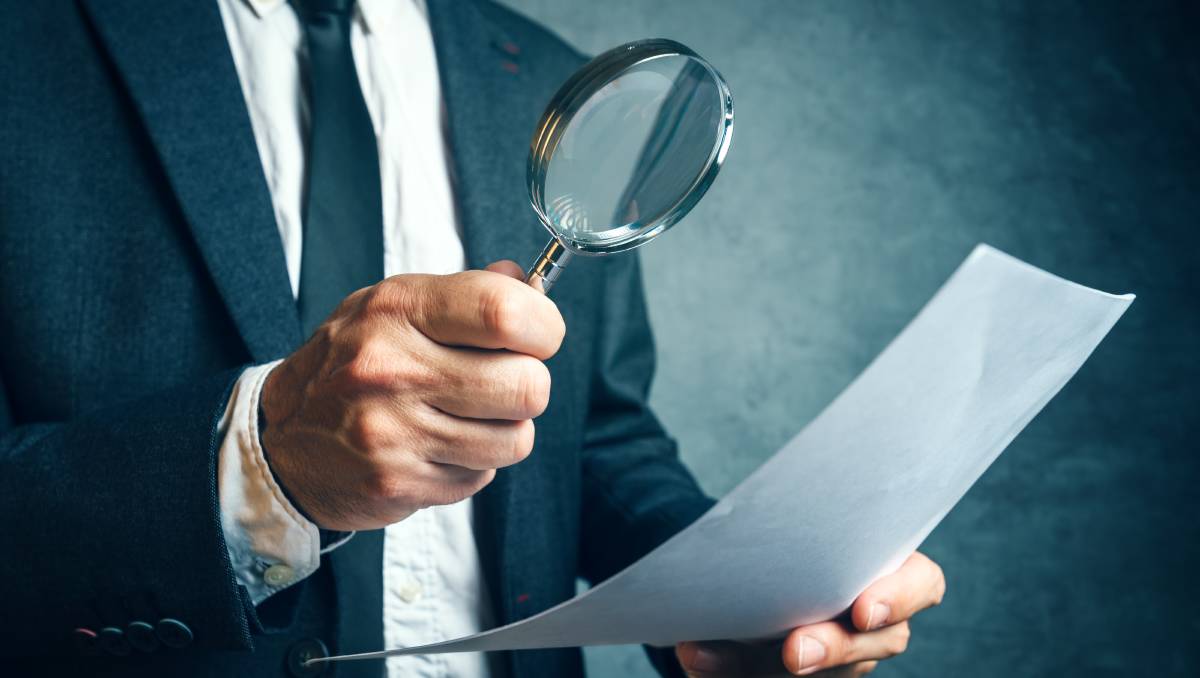 A man has been fined in Orange Local Court after lodging false income tax returns so he could feed a drug habit. Samuel Stratford, 44, of Bundalah Road, Euchareena, submitted a tax return on in 2018, claiming he earned $32,963 from URM Environmental Services during the 2016/17 financial year. Stratford claimed $12,665 was withheld, $900 was spent on work clothes and $150 on tax management. The tax office conducted an audit from June 19 to September 26, 2018, and on August 21 of that year he provided a false PAYG payment summary, which would have resulted in a $9755 refund that was not paid. Stratford now works as a truck driver and has been drug free since 2019…. 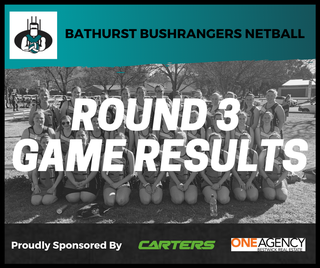 Check out how our Netballers have been going each week! Well done ladies!Roun…