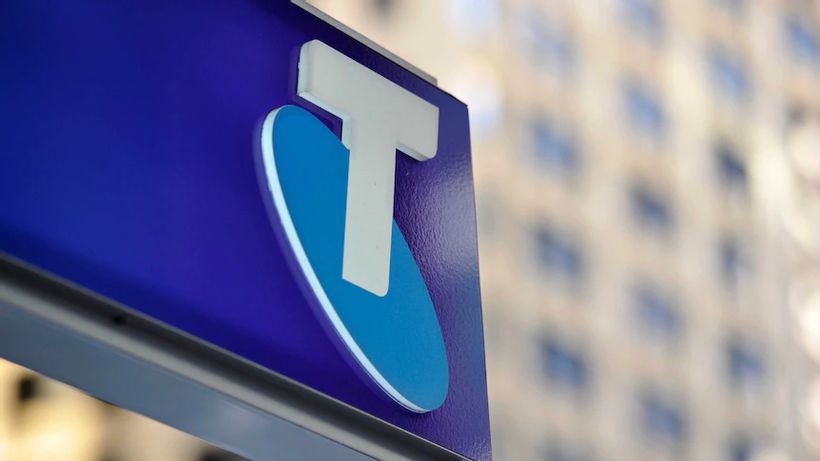 Telstra has copped a fine of more than $1.5 million for not letting consumers keep their existing phone numbers as they tried to switch to another network.
Between March and July 2020, the telco suspended most of its local number porting operations, saying the decision was due to the impact of COVID-19 on its “offshore operations”. 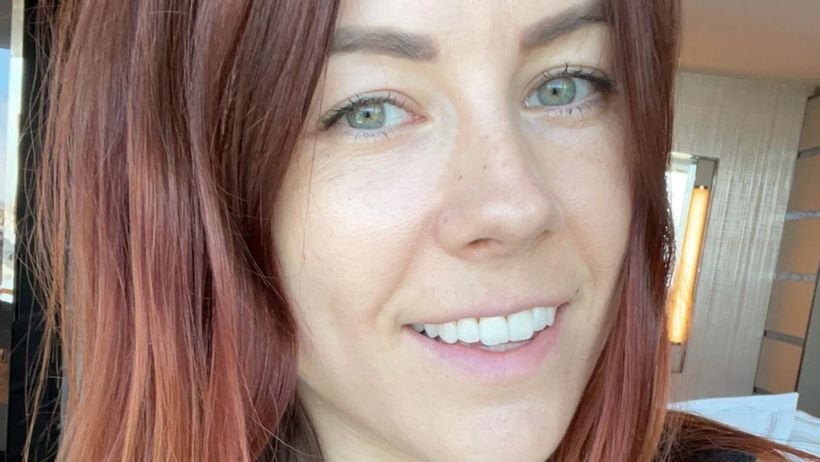 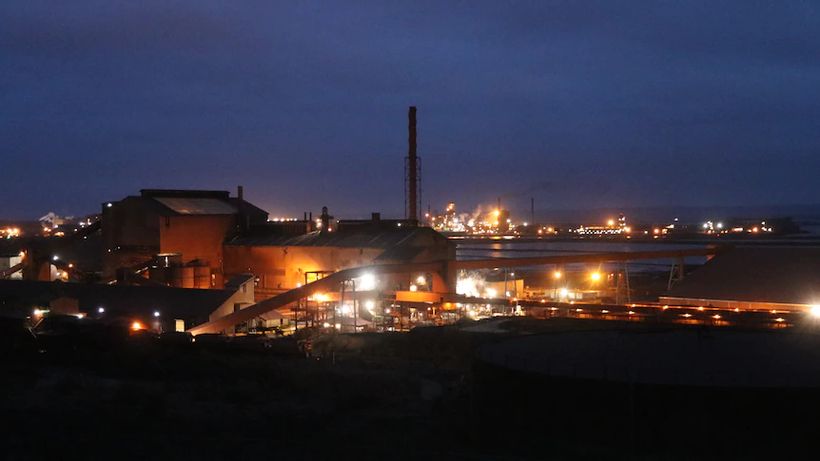